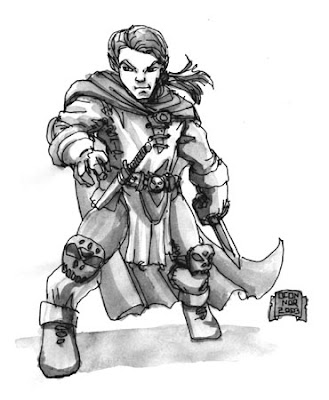 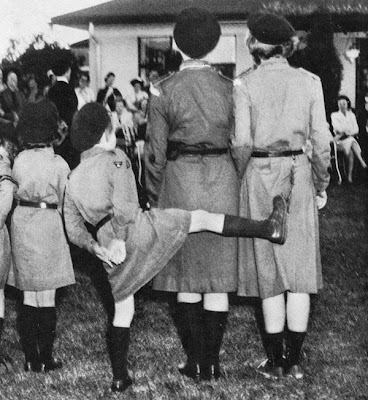 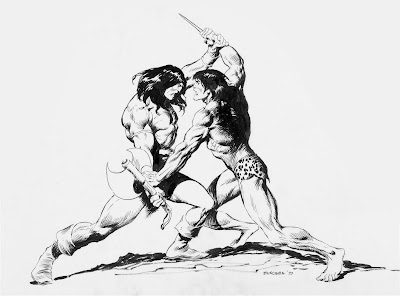 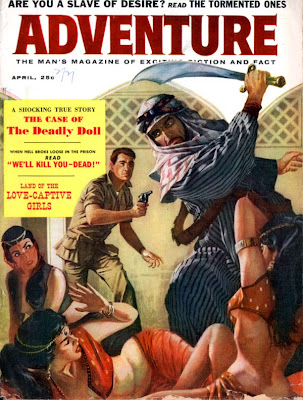 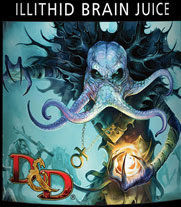 The first print run of Dicey Tales #1 has arrived!

It's finally here!
Dicey Tales Issue #1 is in print!  We just got our first order in from the printer and they look awesome!
And it's being sold directly through Evil DM Productions with FREE domestic shipping.


Check out the button on the side!


$12.00 flat! No shipping charges for all orders in the United States.  I wish I could offer free shipping World-wide but it just wasn't possible. 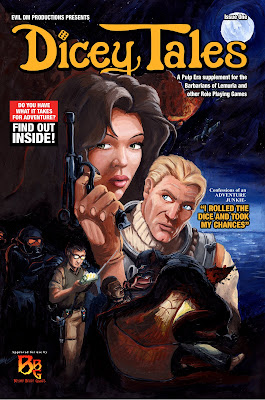 The Saga Of Biorn from The Animation Workshop on Vimeo.

I found my Core Rules Discs!

The reason for this re-post is because I was cleaning out a long forgotten section of the Lair the other day and ran across this little gem.  Not sure if it would work I took it over to the PC and booted it up. It worked! No friggen way! Core Rules works with Windows 7!
I quickly summoned all the minions over and regaled them with all the mysteries that are "Core Rules" (plus the Expansion pack, of course).
Hearing the creak of the chest and the soft crunch of the book opening, brought back some great memories of gaming in with my old group when I lived in Hawaii.

(and despite some of the recent posts on RPGNet, these guys are Gamer's and they all look to be in pretty good shape...well the one on the far left could drop 4D6 Lbs.)


I still belonged to the Core Rules Yahoo Group but I haven't participated in years. Now I have something to talk about.  In fact the Minions and I were discussing resurrecting "Family Game Night", and I see no reason why we cant start a honest to goodness 2nd edition Grand Campaign- Lord knows I have enough material. And they are all of age. We have dabbled with several systems (linked adventures and such) and done a lot of character rolling. But we haven't played a true Old School campaign.


My oldest boy is in college and is a casual Gamer and my two younger ones are just entering Middle School- so I figure the time is now before full-time jobs and pretty girls start crimping in on hanging out with the Old Man.


Any way here is that post from a few years back on Core Rules: 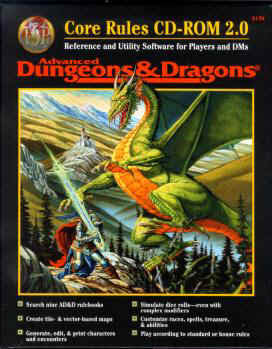 Back in the 90’s at the tail end of the 2nd edition of D&D, TSR came out with some software that combined all of the core books (fully indexed) with HTML versions, a character generator (that allows you to maintain the character and add equipment and proficiencies as the character progresses), a dice roller, and two different map making programs. The character generator allows the user to customize character races, classes, magic items, spells and equipment. The software also allows the user to “link” map locations to monster encounters and a treasure data base. They also had an "Expansion pack" which refined many of the features from the core rules program AND added all the books from the "Complete book of..." series. 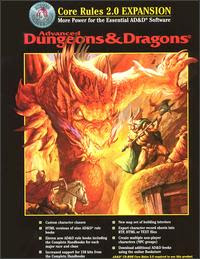 TSR supposedly had big plans to make a version for the then new 3.0 game. That never really came to pass. There was a character generator but it didn’t compare to the core rules software in the least, there was no map program, dice roller, or indexed books.

I was just thinking about all the software advances that have been made since then, and I wonder why there has never been a product released to challenge the Core rules set? I’m not a software developer by any means but you have to think that there have been enough advances in software that someone could take their RPG system and make a kick ass package for their games. Wouldn’t a GURPS core rules set just rock? 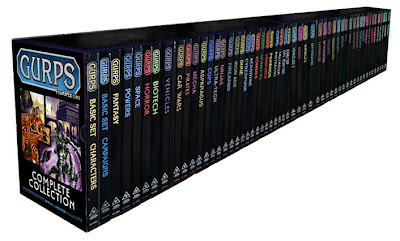 Or a FUDGE/FATE core rules? There are several other products that do a bit of this and a bit of that, but I have yet to see one that combines all the features that were in the Core rules and the expansion.

I’m one of “those guys” that still loves and plays 2nd ed and I treasure my copies of this software, it has bugs and you need to do a few work arounds from time to time but all in all it’s a very cool tool.

You can still find copies out there but now days the core rules software can go for as high as $200.00 bucks on Ebay. For those of you lucky enough to own a copy, you can find find plenty of patches, custom items and support at the core rules and beyond yahoo group.


Here is a map I made using one of the core rules mapping programs: 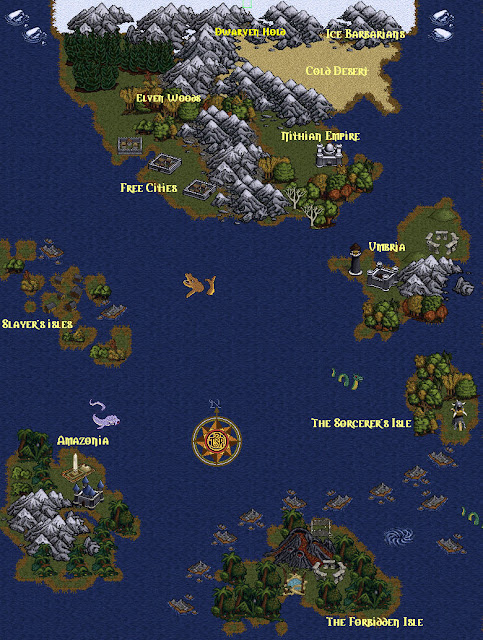 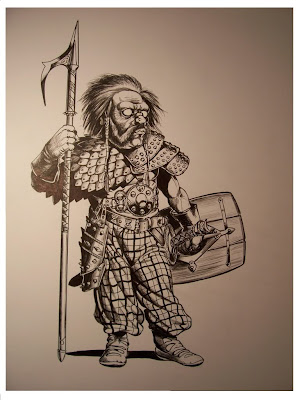 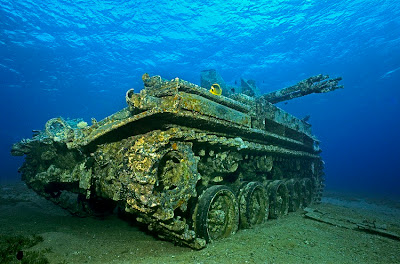 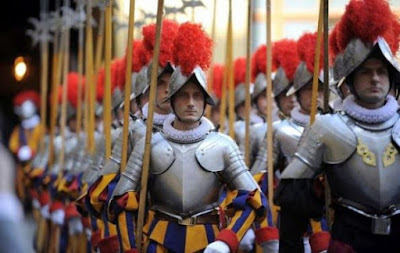 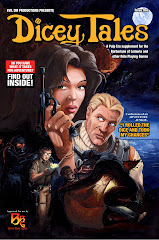 Who visits the Lair?

Where are they all coming from?

The Lair's most popular posts!